A Visual Journey through My Evolving Appreciation for Facial {Hair}

I used to hate facial hair. Not with the burning rage that I reserve for Donald Trump or people who gloat about not like something popular, but the kind of hatred that I felt was central to my sense of self.

There were so many soft, smooth-faced celebrities when I was growing up that there was really no reason why I would be attracted to men with moustaches, goatees, soul patches, or beards. (I’m still iffy about moustaches and soul patches, as anyone should be.)

So, how did I end up where I am today, married to a man with a full beard? Let’s take a walk through my celebrity crushes past. 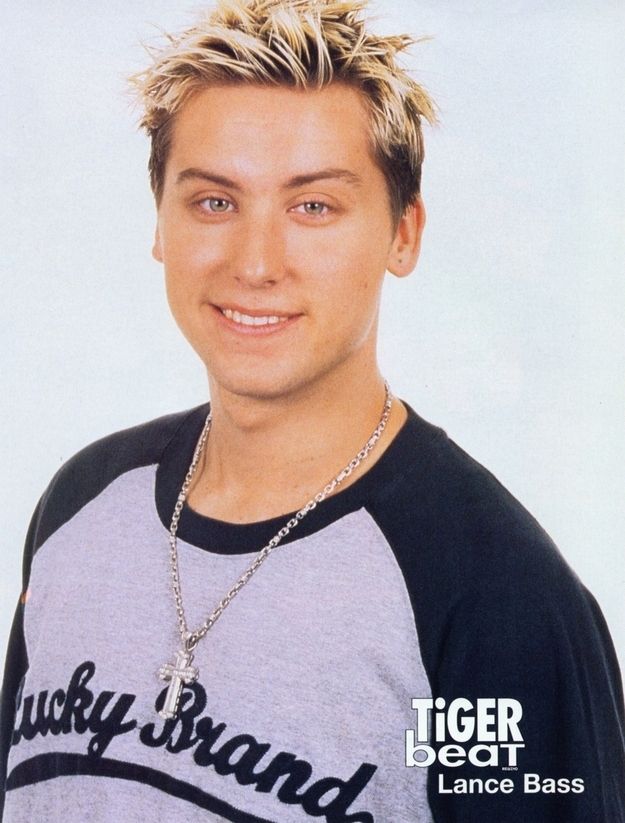 Look at these innocent, smooth faces. They look like they’d feel like butter. No rough texture against my finger pads or potential rug burn on my face. So lovely.

*The 90s was the only time in my life where I was really on board the “blonde guy” train. 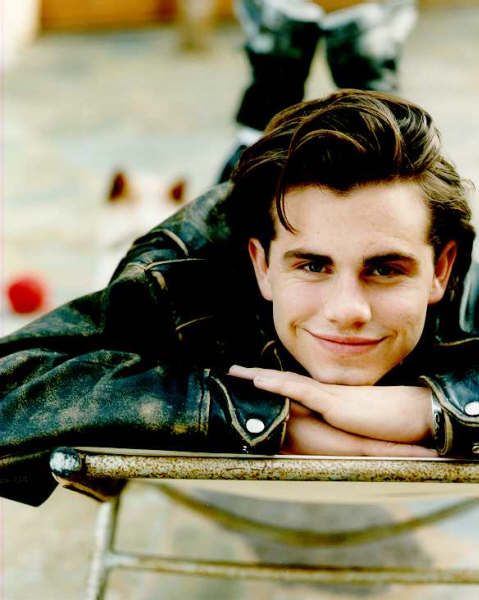 Boy Meets World introduced me to the concept of a sensitive bad boy, and this one had nary a hair on his chin. Coupled with those gorgeous locks up top, I was smitten… the second he started looking like a teenager of course. 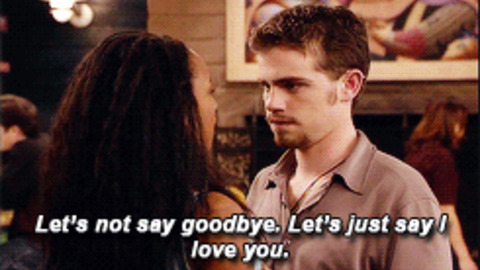 Sure, he grew a goatee when they went to college, but I was already too far gone to be put off by it.

Like many preteen girls, I fell for Orlando Bloom while he was pretending to be an elf.

God, look at that jawline. Unobstructed by facial hair, just as I expected an elf to be. I have to imagine that, other than the luminous strands that adorns their noggins, elves are completely hairless. And I don’t hate that. 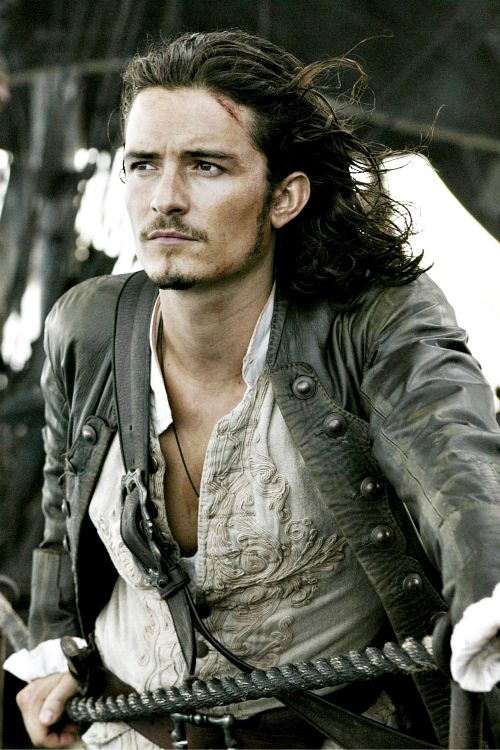 Similarly to college-aged Shawn Hunter, Orlando grew facial hair for his role in Pirates of the Caribbean. And once again, I let it slide because I was already in love with him.

Plus, you know, at least it wasn’t just a moustache. 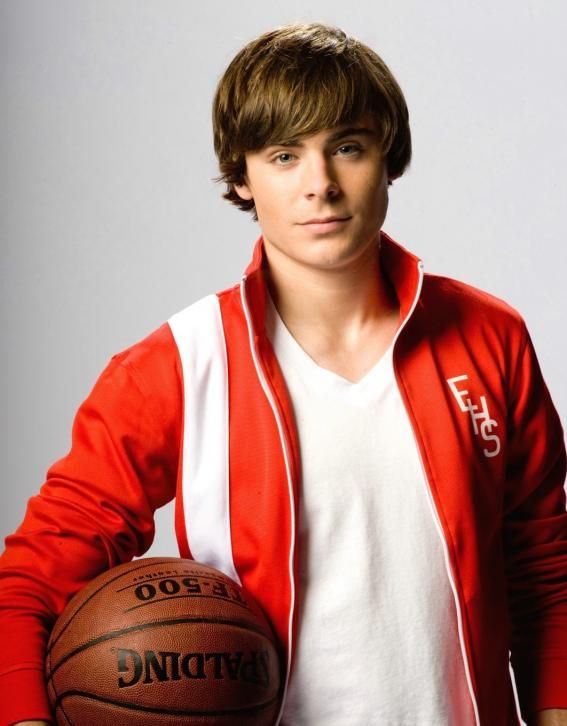 What wasn’t to love about High School Musical-era Zac? He could sing, he could dance, and he had a clean chin. I was 100 percent in love with this face.

My husband Lawrence likes to say that Zac used to look like a mannequin, and he’s not wrong. But as a girl just hitting puberty, I saw that as peak hotness. 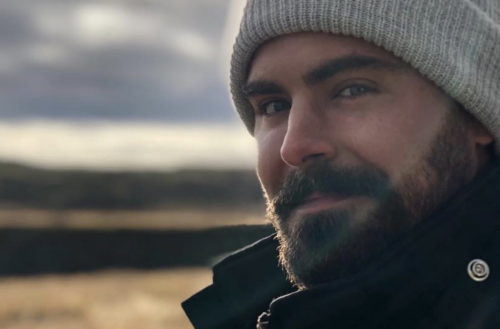 And now I can barely look at a picture of bearded Zac without fainting from arousal. But we haven’t reached that point in the timeline yet, so onward! 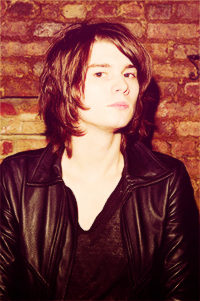 High school me was ALL ABOUT scene boys. God, their skinny jeans, side-swooped bangs, and overdone eyeliner was the greatest thing my mind could imagine. As my bestie said once, “You can’t tell if they’re a boy or a girl from the back, and I liked it.” Too true. How could someone with a beard relate to my angsty teenage ways?!

(Doesn’t matter if you don’t know who these three gentlemen are. Just know that two out of three can still get it, even though they’ve grown out of this look lol Probably BECAUSE they grew out of this look.)

Here’s where things start to change. I had a deep, passionate love for Christian Bale after I first saw Nolan’s Batman Begins.(Spoiler alert: I no longer do.) I thought he was super manly, which, as my above crushes can surely verify, had never been my thing until then. I feel like his smooth face—other than that crusty beard he had while he was traveling the world—helped me bridge the gap from tall and skinny to built. 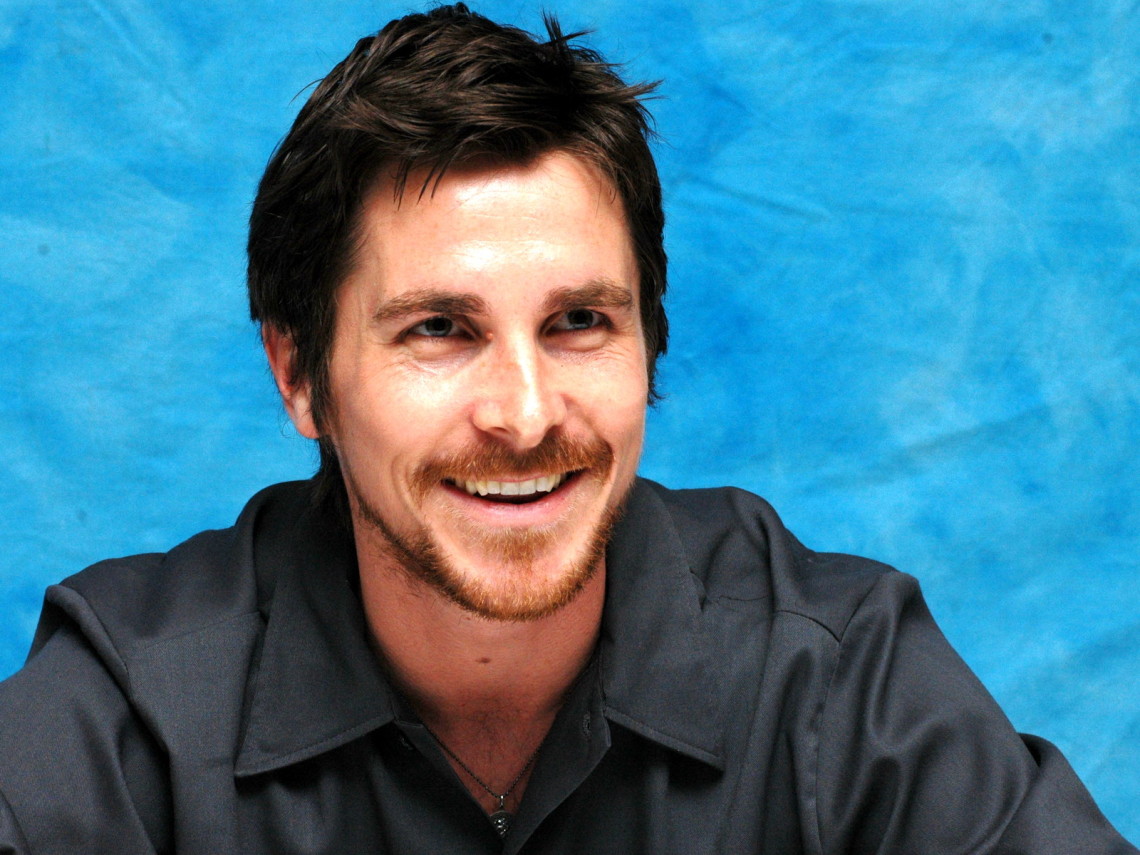 So, imagine my surprise, when I saw pictures of him walking around with facial and still thought he was immensely attractive. How could this be?! What was happening to me? I’d turned 15 that year, so was my palate changing the more I got boobs? Cut to sophomore year of college, when I met Lawrence. (Obviously not a celebrity, but a relevant aspect of this.) He was cute and funny… and he had a goatee. Seems like it should’ve been a deal-breaker because my last boyfriend was as smooth-faced as can be. (Though, he did grow a moustache around the time we broke up. Was it a factor? Kinda.) But, I’d had such a good time talking to him the night we met (plus we made out a little bit…) that of course I was going to say yes to a date.

I’ve literally never seen Lawrence without facial hair. A few times, he trimmed his goatee super short, so some skin flashed through. But, never once has he been totally clean-shaven. And now that we live in New England, he maintains a full beard, as displayed above. He’s promised that he’ll shave it all off when I get pregnant as a gift for all my hard labor. *rimshot*

This beautiful British bastard sealed my fate. After meeting Lawrence, I was definitely more open to digging on men with facial hair. I actually read an article once that said women were more attracted to men with or without facial hair depending on where they were in their menstrual cycle. (Fun facts: the closer you get to ovulating, the more you want a guy with facial hair because it signals testosterone, which signals virility, and your eggs are desperate to get fertilized, so they drive you to want a lumberjack of a man.)

I am so in love with Kit, the only thing keeping me from leaving Lawrence for him is the fact that he’s married to his on-screen sweetheart, Rose Leslie. It’s the cutest thing ever. But, that doesn’t stop me from being the thirstiest bitch. You should read the texts/Instagram messages that Christina and I send each other about him. (Actually, don’t. They’re very dirty.) But, ya know what? He’s cute without the beard too.

So I guess even now, with my full-blown lust for men sporting a whiskered chin, I still like ’em smooth.

Next The {Hairy} Ball Theorem: Abstract Math that Won’t Drive You Nuts Previous Who Is She? The {Unknown Rival}
Subscribe
Want to get your weekly dose of The Prompt? Shoot us your email and we'll send it straight to you.